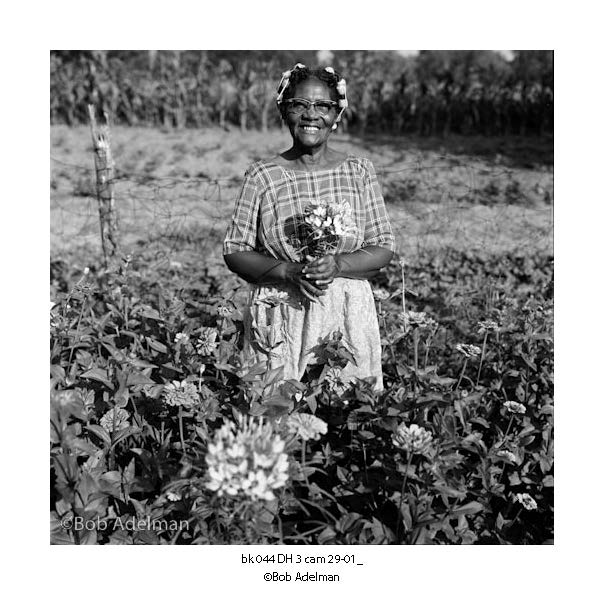 Sending condolences to friends and family of Grady Nettles on his passing. Grady was one of the active students, in fact his whole family was active in the Movement registering voters, protecting the church from the KKK, housing civil rights workers and registering their children to integrate the white schools – all at great risk to their family. In 2009 Grady told me: “They burned down my mother’s house while all them children were in it sleeping. They killed a lot of the farm animals, but we got out and she didn’t give up. She died peacefully with family at her side.” May he now rest with his mother and brothers, and be remembered as a hero among the Wilcox County Freedom Fighters.

I still remember the morning he and his brother rushed upstairs to tell me and Bob that the KKK had broken into the church and destroyed our mimeograph machines, cut the telephone wires and torn up the placards we had made for picketing white stores that would not hire African Americans. He was agitated, but not discouraged. He was right there with us when we were all arrested, yet went back to working in the Movement as soon as we were released.

The Nettles had ten children. All were active in some way, and all paid a heavy price for their courage. Local activists like Grady and the rest of the Nettles were the backbone of the Civil Rights Movement. It was an honor to know him. May he rest in blessed memory.